Limerick is the third largest city and one of the oldest in Ireland. It’s a vibrant, exciting city, lying on the River Shannon and home to many historic landmarks such as King John’s Castle and St Mary’s Cathedral. But what else do you know about this fantastic city? Read on to find out our 10 most interesting facts about Limerick!

1. Foynes – Home to the Irish Coffee

The world-famous Irish Coffee was first made back in the 1940’s in the small port village of Foynes, Limerick. This tasty brew consisting of hot coffee, a measure of Irish whiskey and a topping of cream was invented by chef Joe Sheridan, who was working in a restaurant catering for guests into Foynes Airport.

In those days Foynes was one of Europe’s biggest airports with US travellers regularly flying in and out each day. It was US travel writer, Stanton Delaplane who is responsible for the global success of the Irish Coffee. He loved the coffee so much that when he returned to the States, he started to spread the word amongst friends, one being the owner of Buena Vista. And as they say, the rest is history.

The village of Foynes is only a 35-minute drive from Maldron Hotel Limerick, if you feel like exploring the birthplace of Irish Coffee.

You can see numerous examples of this beautiful lace in the Limerick Museum in Henry Street, a 9-minute drive from Maldron Hotel Limerick.

Limerick isn’t just restricted to Ireland. They do it bigger in the states, which is why there is 10 other Limericks in the USA. They are spread out across Illinois, Louisville, Georgia, Maine, Pennsylvania, Mississippi, Ohio, New York and South Carolina. 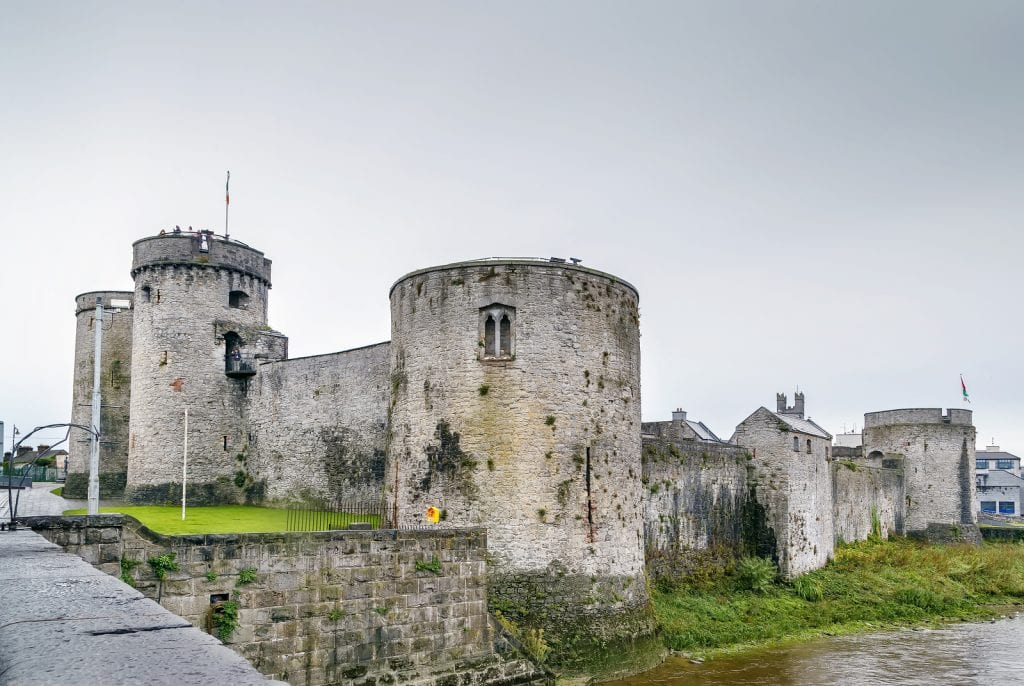 King John’s Castle, located at the heart of medieval Limerick City, and a 10-minute drive from Maldron Hotel Limerick, represents the most western castle in Europe. The castle is one of the best-preserved Norman castles across Europe, dating back to 1200 and was built by King John himself.

Today you can step inside the walls of Limerick’s most famous landmark and discover 800 years of dramatic local history.

5. The Living Bridge – The Longest Footbridge in Ireland

Limerick is home to the longest footbridge in Ireland and it is also one of the longest across Europe. Located on the campus of the University of Ireland, this 350m footbridge was finished in 2007 and spans across the River Shannon, connecting the university grounds on either side of the river. If you would like to take a walk across the bridge, it can be reached from Maldron Hotel Limerick in just under 15-minutes by car.

The reasoning behind the bridge was to create a new ‘living’ link between the older campus buildings to the south of the River Shannon and the newer area north of the river in Clare. Hence, baring the name the Living Bridge.

6. Thomond Park – Defeat of the All Blacks 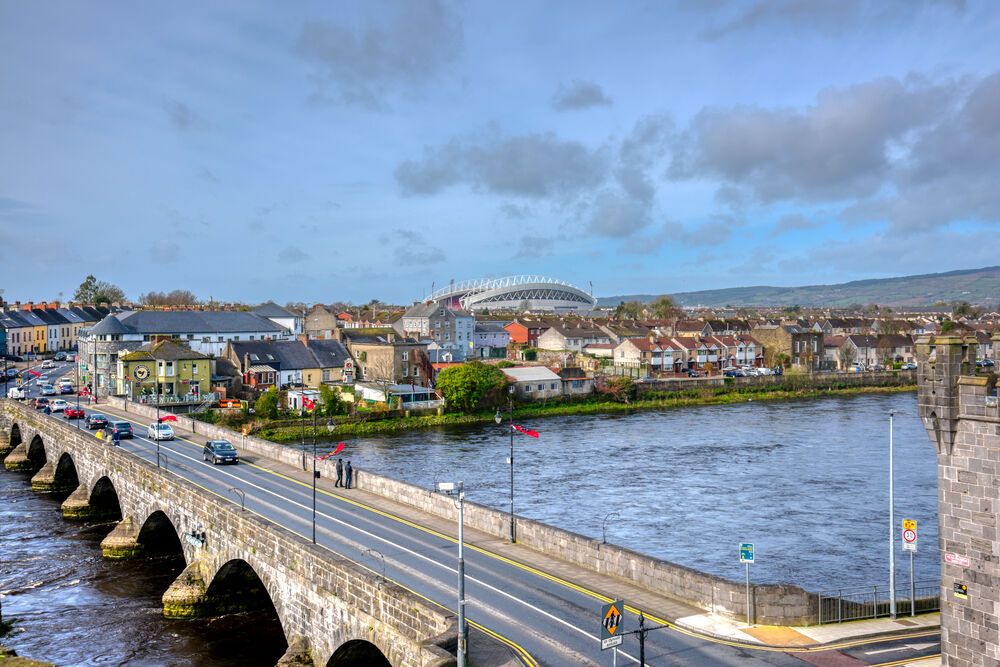 Tuesday the 31st of October 1978 will long live in the memories of many rugby fans who were around to witness this historical day. This of course was the first time in history an Irish team had beaten New Zealand in rugby. The team to achieve this impressive feat was Munster, and the game took place in Limerick’s very own Thomond Park. 12,000 fans gathered in the stadium to see Munster beat the All Blacks 12-0, placing their names in the history books.

You can experience the history of Munster Rugby first hand by taking a tour of Thomond Park, just a 13-minute drive from Maldron Hotel Limerick.

7. Playing a Part in American History

Thomas Fitzgerald was a born and bred Limerick man from Bruff. You may be asking yourself, who is Thomas Fitzgerald? He is in fact the great grandfather to the 35th President of the USA, John F Kennedy. Its from Fitzgerald where the ‘F’ in JFK originates from.

Located a 23-minute drive from Maldron Hotel Limerick is the Thomas Fitzgerald Centre. Here you can learn a lot more about the history of this famous family.

Limerick, also known as the Treaty City, after the Treaty of Limerick was signed on the 3rd of October 1691 at the end of the war between William Orange and his father-in-law King James II. The treaty was signed by sides of both armies and can today be viewed at the Clare end of Thomond Bridge

The Treaty Stone is easily reached from Maldron Hotel Limerick, being a short 10-minute drive away.

Limerick can also claim to have one of the oldest, continuously published newspapers in the world. The Limerick Chronicle was first set up in 1768 by John Ferrar, a Limerickman who was a known bookseller and printer in the city.

The first issue of the very first collection went missing over time, however, the rest of the collection is now held at the University of Limerick, just 10-minutes’ drive from Maldron Hotel Limerick.

The Treaty City has been the birthplace of many famous Irish figures over time. Michael D Higgins, the 9th President of Ireland was born in Limerick. The master broadcaster Terry Wogan was also a Limerickman. Other famous figures include famous band The Cranberries, and of course Pulitzer prize winning author Frank McCourt who was responsible for delivering us the classic Angela’s Ashes.

McCourt spent his early years growing up around Barrack Hill. South’s Pub which was just around the corner, was a popular spot for a drink for his father. The pub is still going strong today, and is only 6-minutes’ drive away from Maldron Hotel Limerick.

Maldron Hotel Limerick is the ideal place to set as your base while exploring the vibrant city of Limerick. We are minutes away from the city centre and many of its most popular attractions. After you are done exploring unwind in our state of the art Club Vitae Leisure Centre offering full leisure facilities, including a 20m swimming pool.